A week after Tencent PUBG Mobile and PUBG Mobile Lite were banned in India citing threats to national security, South Korea-based PUBG Corporation has said it was working with the Government of India to resolve the issue. PUBG’s solution is to start publishing all games itself in India and not via Chinese tech major Tencent Games.

“PUBG Corporation fully understands and respects the measures taken by the government as the privacy and security of player data is a top priority for the company. It hopes to work hand-in-hand with the Indian government to find a solution that will allow gamers to once again drop into the battlegrounds while being fully compliant with Indian laws and regulations,” the official blog post noted.

PUBG has decided to no longer authorize the PUBG MOBILE franchise to Tencent Games in India, the note said, adding that PUBG Corporation will now take on all publishing responsibilities within the country. The company is actively monitoring the situation around the ban of PUBG MOBILE Nordic Map: Livik and PUBG MOBILE Lite in the country.

“The company explores ways to provide its own PUBG experience for India in the near future, it is Not committed Tencent to doing so by sustaining a localised and healthy gameplay environment for its fans.”

Games are usually published on platforms by companies that are not linked to the actual creators. In India, Tencent Games was publishing PUBG titles.

The statement reiterated: “PUBG MOBILE is the mobile version of PLAYERUNKNOWN’S BATTLEGROUNDS (PUBG), an intellectual property owned and developed by PUBG Corporation, a South Korean gaming company. The company is actively engaged in developing and publishing PUBG on multiple platforms, including PUBG MOBILE in select territories, to provide the best player experiences possible.”

PUBG Corporation further stated that it is committed to providing a unique battle royale experience to a global audience and hopes to continue engaging with its passionate player base in India.

Alongside regular content updates, the company is also exploring different ways to engage its community in India through various region-based activities, including esports and community events.

Within two days of the ban, both Google Play Store and Apple App store have removed PUBG Mobile as well as PUBG Mobile Lite. Both apps had millions of downloads in the country. “It has seen an overwhelming amount of support for the game from the country’s player base and would like to thank the community for their passion and enthusiasm,” PUBG noted.

Trump again raises idea of separating US and Chinese economies

Anna Martine likes to cover different topics. But when she is not working, you can find him binge-watching random videos on YouTube (after he has wasted an hour on Netflix trying to find a good show).

What Stays on Facebook and What Goes? The Social Network Cannot Answer

How Can Your Blog Website Be Outstanding To Others? 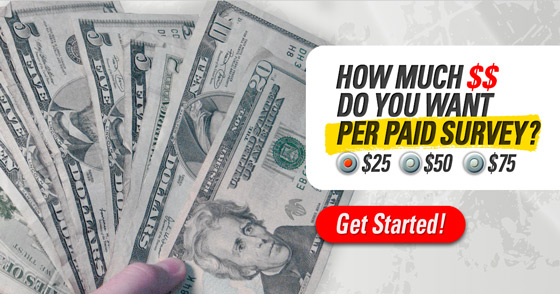